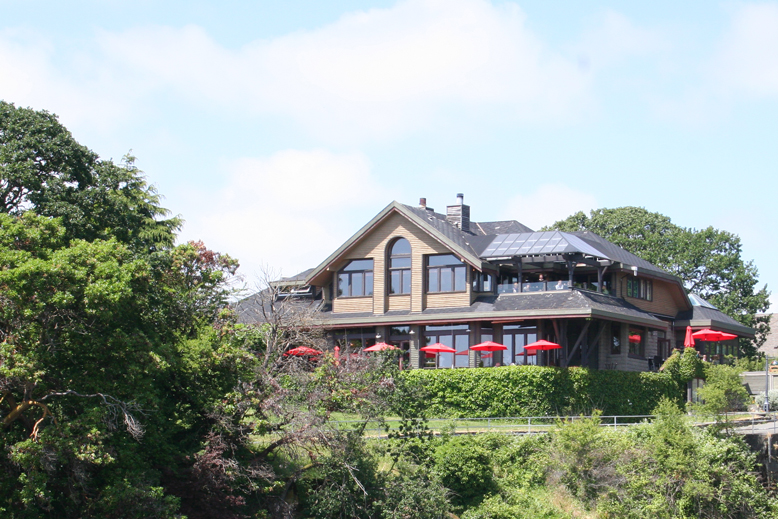 When I go to see Paul Hadfield at Spinnakers, he and chef Ali Ryan are twenty feet up in a tree behind the restaurant trying to corral a thick knot of honey bees that have broken off from the restaurant’s hives.  They climb down and we sit at a small table across the grass to have a conversation, and meanwhile the air is humming with confused insects, the bees are bumping against our faces as we talk.  They are quite docile, Hadfield explains to me, when they are in this swarm state; there is no danger now of being stung.

Honey production is at the core of Spinnakers’ food philosophy.  Honey goes into the beer they brew and it goes into the bread they bake.  That the honey is produced in-house, too, speaks to the commitment the restaurant made, back in 1990, to shift their model from one that depended on imported and frozen food to one based on local and organic products.  It was a shift intended to highlight the uniqueness of Vancouver Island’s food culture, and to acknowledge that the means by which food is produced matters. 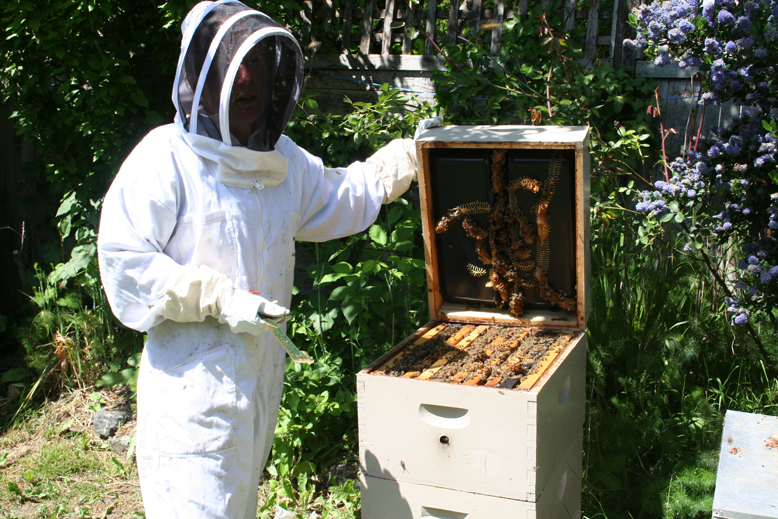 Hadfield compares this uniqueness of Victoria’s cuisine to Tuscany or to the South of France; the history and tradition are not as deep, but the commitment to locally produced food, and the result of this commitment, are yielding results that garner Victoria a worldwide reputation.  Plus, he adds, the lack of tradition can be an advantage.  The brewers, the chefs, and the growers here are all free to experiment as they please.  They are not bound by the strictures of a particular historical path.  The results are in the taste. Thirty years ago when Spinnakers first opened, the ideas of local food and organic farming were alien to people.  At that time there simply were no options generally available beyond boxed, shipped, and frozen products.  Now we are at the centre of a renaissance.  Craft brewers abound, all the way down the Pacific coast.  Unlike wine makers, Hadfield points out, this new breed of brewers actively share their recipes and love the idea of improving through active communication.  Beer drinkers, too, are more mature.  The new generation wants to sit down and drink flavourful beers as a communal activity, not just sit by a campfire with a 12 pack of Lucky and get drunk.

“There is no reason to drink bad beer now,” he says, “There is no reason to eat bad food.”  There are just so many good and affordable choices out there. Besides the restaurant and the two stores that Spinnakers has in downtown Victoria selling their beers and other house-made products, they have recently opened a branch at the airport. 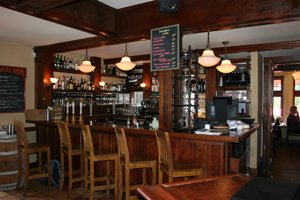 At first the corporate partners at the airport could not understand why Spinnakers insisted on using only local and fresh products in everything.  It drives up costs and it complicates the ordering process by working with many small producers, as opposed to one large, conglomerate supplier.  “But,” Hadfield explains, “when that one traveller looks up suddenly from his burger and says ‘This isn’t airport food, this is actually delicious!’ that is when it makes sense.  That’s when we show how we are a different and better model.”

British Columbia’s popular, multigenerational cooking contest is back and better than ever in celebration of its tenth anniversary this spring. The ...
Read More