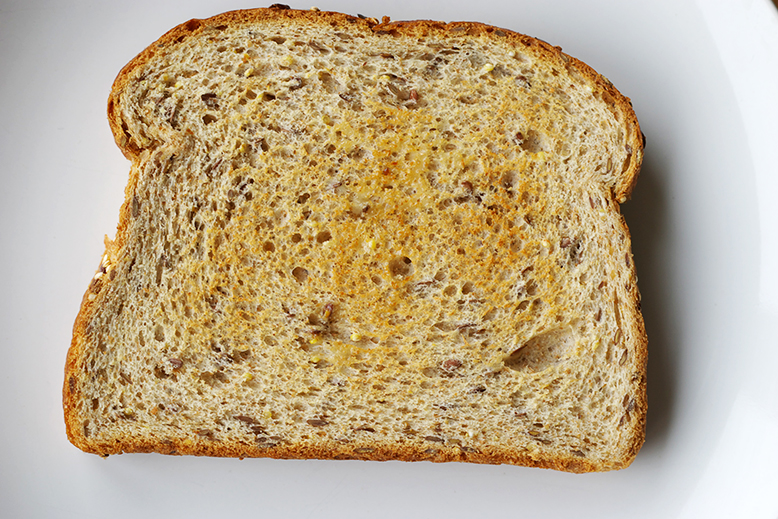 Who doesn’t like toast? It’s super easy to make and you can top it with just about anything.

Toast smothered in peanut butter and jelly, sprinkled with cinnamon and sugar, or just straight up slathered in butter is never a bad thing. Toast is the perfect platform to showcase your favourite ingredients. But can you stomach the idea of an actual toast movement?

Yes-sir-ee, “artisan toast” has been hitting plates these days—crumbs and all—and it’s spreading across the culinary world.

Chuckle if you will, but the fancy toast phenomenon has been on the rise for a while now. The sought after “Hipster Toast” has taken San Francisco by storm, with individual slices selling for $4 apiece.

Pacific Standard’s John Gravois, author of A Toast Story discovered how “toast, like the cupcake and the dill pickle before it, [has] been elevated to the artisanal plane.” However, what began as unassuming inquiry into the origin of the toast trend soon developed into a much deeper story.

After sampling slices from places like Red Door, The Mill and Acre Coffee, Gravois’s journey led him to Trouble Coffee & Coconut Club, where owner Giulietta Carrelli is the lady behind the San Francisco toast craze.

(Gravois’s original story drew such attention that it became a segment on This American Life.) 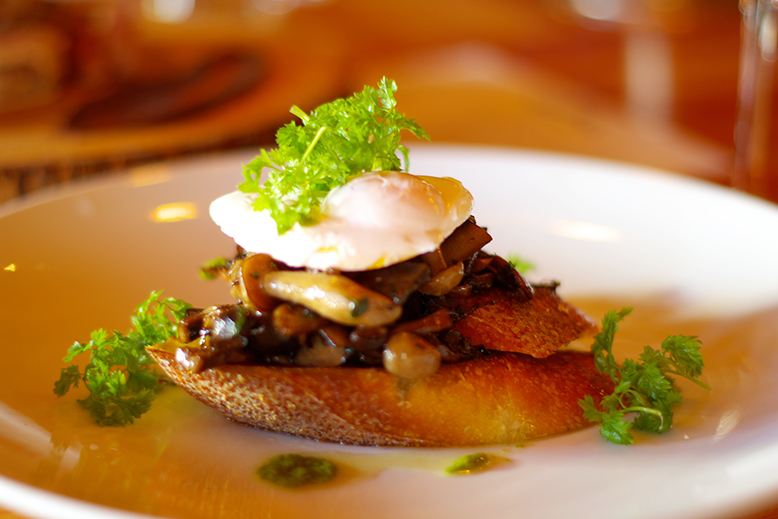 Fricassee of Forest Mushrooms on Toast at Vis a Vis

Trouble specializes in thick slices of white toast covered in butter, cinnamon and sugar. Other café highlights are coconuts and grapefruits.

Carrelli, who has struggled with poverty and mental illness most of her life, explains her inspiration for putting toast on the menu: “When I was first opening up Trouble, I wanted to feel safe. Toast was that for me. And I knew it was going to be that for many people. Nobody can be mad at toast. I mean, it’s toast. It’s cinnamon toast. Everybody’s stoked.”

The toast sensation has been so strong that a Facebook post set out to gage the public’s thoughts on artisan toast. While most seem to think it’s a good thing, some have found humour in the unlikely fad. One commenter replied:

“Soon we’ll be ordering toast like a steak… light, medium, dark, and burnt.”

The Salt (NPR’s food and drink blog) found the hilarity in the toast trend when they published an April Fool’s gag, emailed to them by the San Francisco Cooking School. The cheeky toast spoof announced a one-day toast cooking class. “Demystifying the ‘Wonder’ of sliced bread to exploring a variety of techniques ranging from light to dark to extra dark; you’ll learn how to transform your favorite loaf to a crispy golden state.” The Salt took their fun with toast even further by putting together an artisan toast DIY and called it a TIY Toast Your Own. Some of the variations included blowtorched, dehydrated, laptop, and clothes dryer toast.

All humour aside, toast, like anything worth eating, deserves to be prepared right. If you’re going to gobble up a few slices why not make them just that much better?

Some tips to get you started:

·       Don’t settle for sliced white bread (but if you do, make sure it’s thick and fluffy!). Pick a hearty, artisan loaf—like a Portofino’s dark rye, sourdough, or rustic multigrain—to give your toast some lift.

·       Your base should be something creamy like hummus, ricotta, smashed avocado, or nut butters. The flavor will marinate the bread and add to the overall taste.

·       Look for locally made artisan jams, jellies, and chutneys or relishes to really elevate your toast’s flavour.

·       Top with fresh local market vegetables or fruits and your choice of protein.

·       Add some extra pizazz with a drizzle of honey, balsamic reduction, or a few hot chili flakes.

Here are a few recipes for inspiration: 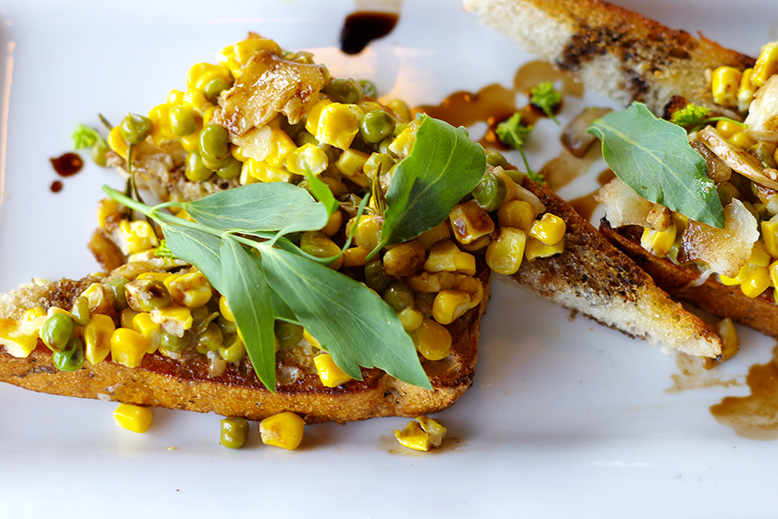 Kentucky Toast at the Clay Pigeon

Mushrooms and Eggs on Toast (via)

Mushy Peas and Mint on Toast (via)

Avocado on Toast (via)

Bresaola and Cheddar Toast (via)

Peach, Prosciutto and Ricotta toast (via)

Roasted Fig and Ricotta Toast (via)

In Victoria, we haven’t quite experienced the stand-alone toast sensation like San Francisco, but something tells me, with the amount of craft coffee roasters out there, it might not be long before an artisan toaster opens up.

That’s not to say there aren’t unique and tasty toast creations to be found. Victoria’s chefs have been turning modest toast into the star of savory dishes using classic flavours to lift a slice of bread to fancy status. Elevated features include toppings such as crab and lobster, chorizo and chevre, sage chicken and poached pear.

The following local restaurants are clearly embracing the scrumptiousness of toast: 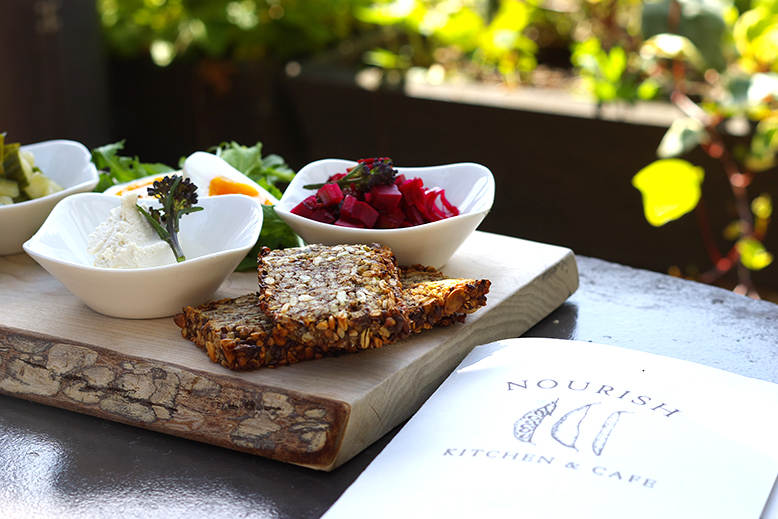 July|August issue on the stands. Read ...
Read More
The honeybees are disappearing. You may be wondering what this has to do with agriculture and why you should ...
Read More