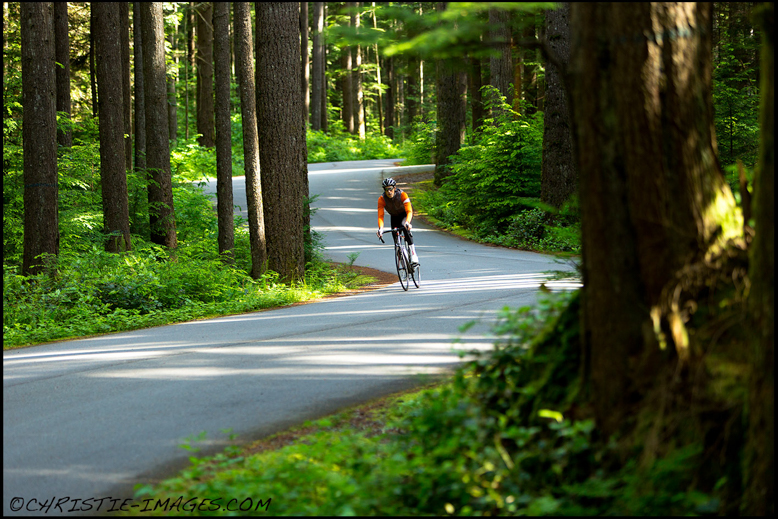 Being an amateur cyclist is pretty strange. You drool over bikes you’d love to own but you’d be too embarrassed to ride. None of your spandex kit matches. And everyone’s got tons of advice for you when it comes to gear and training, but it’s hard to get any input on one of the most important concepts: how to fuel your body.

Too much food, or the wrong kind, and you’ll find yourself trying to spin your way up a hill with a gurgling monster in your gut — as I found out the hard way, you’re supposed to have the pasta dinner the night before, not the day of. 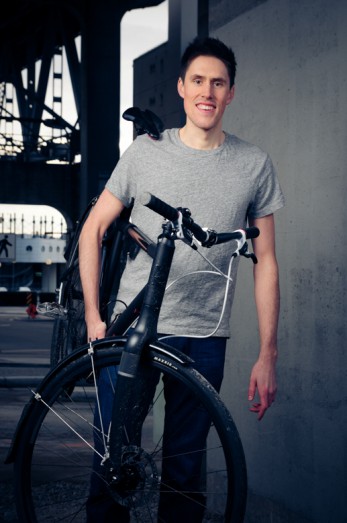 On the flip side, if you eat too light, you’ll try to turn it up to eleven and only get five and a half. So the prevailing wisdom has us eat a series of small snacks at regular intervals during endurance events, ergo, the widespread use of convenient energy gels and power bars.

At a time when many of us are reconsidering the source and quality of our food, it’s a curious juxtaposition to be stopping mid-ride for a gourmet fair-trade espresso, and then slurping down some synthetic goo only a few minutes later. It’s something sports nutritionist Dave Vukets hadn’t considered until he traveled to Europe in 2008 to compete on the French national team. There he saw the other riders enjoy wholesome, homemade food during their fifty kilometer per hour training rides. “Buns with jam on them, fruit tarts, dried fruit, it’s all just totally normal stuff, nothing sports specific.”

The strange dichotomy of his North American diet stuck with him. Several years later, Thomas Eleizegui of the cycle-centric Musette Caffé in Vancouver asked Dave to help him with a menu, and what started with a simple sharing of recipes lead to Dave working at Musette for nearly nine months. There he began slicing and forming energy bars by hand. “Guys at bike shops were coming up and saying ‘hey, if you package these I can carry them.” The bars were so successful that Dave decided to spin off his own company. “Thomas was totally cool with it, and gave me a lot of support actually.”

These days Prima is Dave’s full-time venture, leveraging his experience in the semi-professional cycling world and his training as a sports nutritionist to create what he calls “food for sport” (as opposed to sports nutrition). “Having real foods in your diet is really important,” he says, “and from a nutrition standpoint, you’re way better off getting your nutrients from whole foods than reconstructed stuff.” 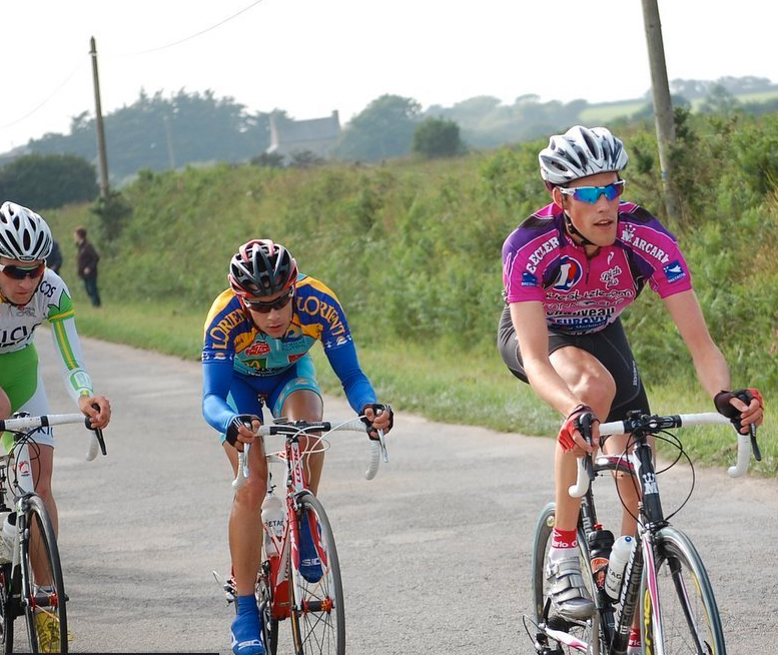 Real, unprocessed food is also much less likely to bust your gut mid-ride. “I sometimes ask people, how would you feel eating your sports nutrition products while you’re just sitting?” I can certainly attest to having an upset stomach after trying to refuel on things I’d never eat if I weren’t cycling, and it’s easy to see the appeal of an alternative. “It feels like normal food in your stomach,” says Dave.

On top of all that, the all-natural ingredients make for a much more authentic and delicious taste. “That’s why I started this; there’s just nothing that tastes as good as something that I can make at home. That’s one important thing people don’t always think about; running out of energy because they don’t like the taste or texture of what’s in their pocket.”

Prima has lofty goals for an industry where many manufacturers focus more on maximizing shelf life and keeping costs low. “Processed food is so cheap to make,” says Dave. “If you look at the ingredients of energy bars out there, most of them have brown rice syrup as the first ingredient. It’s super cheap and super sweet and really sticky so you can pretty much throw anything into it and it’ll stay together.”

In contrast, Dave’s bars are made with simple, easy-to-understand ingredients, like dates, almonds and brown rice crisps. And even without all the stabilizers and syrups, Prima bars still last for three months (and can even be frozen to preserve them longer.) It’s a calculated risk, gambling on his customers’ demand for fresh, real food. “If shops don’t sell it they’re going to want to return it and cost me money.”

Prima’s four different flavours (salted chocolate peanut butter, chocolate hazelnut, ginger pistachio and chai spice) are now available for order online both by the box and subscription and at over 45 locations in Vancouver, Victoria and Whistler, with more locations and distribution options to come.

Superflux Cabana has opened upstairs at 804 Broughton St (the former location of The Livet). Featuring lots of Superflux beer and a menu that ...
Read More
January|February issue is on the stands! Pick up a copy, or read the digital version. Read ...
Read More
The honeybees are disappearing. You may be wondering what this has to do with agriculture and why you should ...
Read More