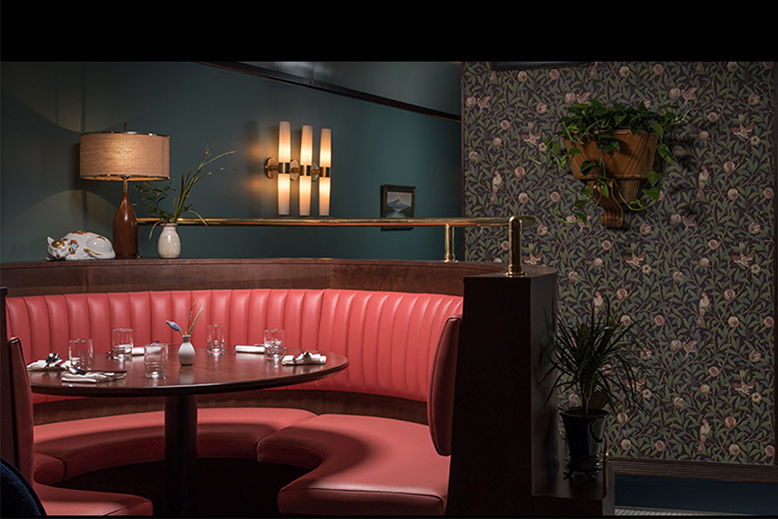 Air Canada’s Enroute Magazine has put out it’s list of restaurants that are in the running for Top 10 Canada’s Best New Restaurants 2016. Vancouver has caught up to Montreal and Toronto with SIX nominations and an honourable mention for Nightingale! Mission Kitsilano is on this list, it opened it’s doors in June of 2015. One of Vancouver’s best kept secrets has to be their Secret Sunday starting at 9pm.  Guests are given the opportunity to try  featured snack foods and some amazing “breakeven” bottles like a 1993 Single Malt Scotch priced by the ounce without mark up to allow people to try things they may not otherwise do. What a great concept!

When one thinks of fried chicken you tend to think of comfort and casual, Juke Fried Chicken delivered on another level, the chicken had a loud crunch when you took a bite and the daily special of pulled pork chilli cheese fries… do I really need to say more? The food is so good that you are tempted to order take out when you ask for your bill. Strangely I don’t think I was the first person to do it! Showing up on a Saturday night at 7pm without reservations may not be best planned evening but lively atmosphere and great music had me dancing at the door while we waited for our table. Don’t feel like waiting? There’s a takeout counter right there!
http://www.jukefriedchicken.com/

From one extreme to the other, just around the corner Virtuous Pie opened this weekend to a great crowd that ate through 2 days worth of dough! Virtuous Pie offers a selection of 100% plant based menu, even the sausage on the Flower & Water pizza is made of eggplant. The pizzas provide a healthy option to fast food, it only take 6 minutes from ordering to getting your pizza and it will not slow you down back to the office. The also serve vegan ice cream with amazing flavours like Tumeric & Black Pepper or Coffee & Donuts!

http://virtuouspie.com/
583 Main Street, Vancouver, BC
As summer comes to an end Vancouver’s first cider bar, Orchard & the Sea provides a place to hold on to it for a little while longer.  With a list of ciders ranging in flavours and styles from Spanish Basque ciders like Isategi or something from closer to home like the BX Press Lavender & Raspberry and a weekly tapas style menu it hits the mark for a place to catch up with a friend or have a refreshing drink after work. A bright and casual atmosphere, the space belongs to the Birds & the Beets café during the day and becomes the cider bar Thursday, Friday and Saturday evenings.
http://orchardandthesea.ca/

What do you get when you mix a traditional Hawaiian appetizer with a Mexican street food? Answer: Pokéritto! Only in Hawaii they spell it with out the accent on the “e”. What it really looks like? A giant sushi roll! They pack in a lot of flavour with a selection of 5 pre-designed combinations or build your own. Try the spicy tuna with cilantro, avocado, edamame and sweet chili sauce, it will not disappoint! The poke trend has officially taken over Vancouver and Pokéritto puts a fun spin on it, but you can still get the more traditional salads and bowls if you prefer.
http://www.pokerrito.ca/

July|August issue on the stands. Read ...
Read More
photo credit: Sarah Lambert Charm, elegance, perfection, these are things that come to mind when thinking of a cupcake. Instantly upon entering a ...
Read More