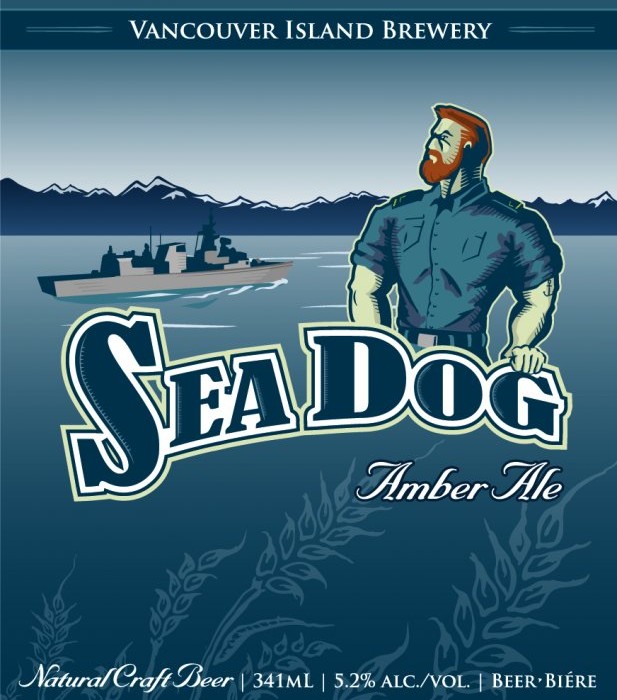 Smart marketing.  Spring, suds, sea – the orca-logoed brewery is working this theme to their advantage.  A burnished copper hue, Sea Dog welcomes with a toasted nut aroma and flavours of fresh popped popcorn, rooty malt and a clean finish.  More a pair-with-food brew than a refreshing sipping beer, this ale makes a nice transition from the winter wet coast weather to the welcome sunlight of early spring.  I enjoyed this with grilled pork chop and carmelized root veg – the sweet toastiness of both playing off each other.

Meyer lemon season is here – the time when this delicious little citrus fruit squeezes its way into many Chefs’ hearts. An equally balanced ...
Read More