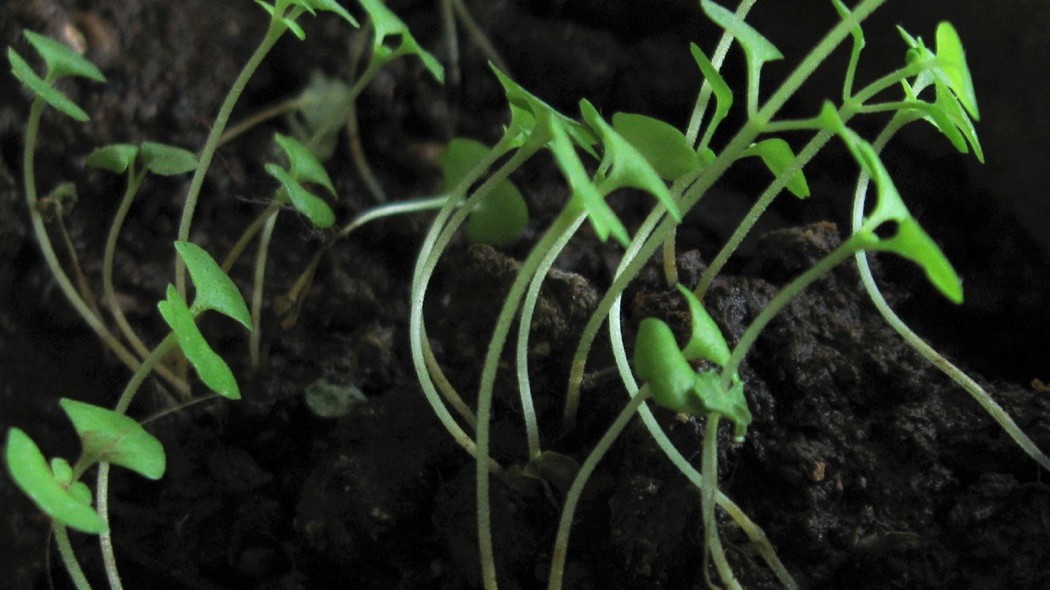 (Vancouver, BC) – Nowadays one dollar, a Loonie, doesn’t seem to buy much – not even a cup of coffee or a litre of milk. You can’t feed anyone for $1… or can you? You might want to re-think that assumption.

For the entire month of June, several of Metro’s top restaurants will be adding one dollar to the price of a menu item to support Growing Chefs’ Eat.Give.Grow fundraiser. It’s a simple concept for a simple program. Each restaurant will specially mark the item on their menu. If you order it, the restaurant puts a Loonie in the kitty for Growing Chefs. You don’t have to even think about it. Last year those individual Loonies added up to almost $8,000 that went to funding Growing Chefs’ school-based programs throughout Metro.

Founded in 2005 by professional pastry chef Merri Schwartz, Growing Chefs is a registered non-profit organization that is dedicated to teaching kids about growing and preparing their own nutritious food in an urban environment. It connects chefs and growers, along with their valuable knowledge, to children through classroom-based programs that involve the planting of windowsill gardens. These gardens are used to teach the young participants about the food they eat while inspiring them with the idea that they can grow their own food, even in the city. To date more than 1,000 children have benefitted from participation in Growing Chefs. The success of the Vancouver initiative has sprouted satellite programs in locations as far afield as Penticton and London, Ontario.

Look for the specially marked menu items at the following participating restaurants:

Updates to the list of participating restaurants will be posted to Growing Chefs’ web site and Facebook page.

What can a Loonie buy? It can buy a packet of bean seeds, a jiffy pot, part of a trowel or a plastic plant tray. It can also buy a child the knowledge and ability to grow his/her own food for the rest of their life … and that’s priceless.

It was an unforgettable afternoon. Mary Ploegsma served us David’s Tea’s vanilla chai with sweet local strawberries and chocolate biscuits. The ...
Read More
On August 20, 2019, Ocean Wise and Eagle Wing Whale and Wildlife Watching Tours teamed up to present the first in a series of speaker events in ...
Read More
July 12th marked the evening of Power To Be’s very first Nature Gala (formerly known as Power to Golf) – a fundraising event full of wonderful ...
Read More
Stillmeadow Farm Presentation to Tom Henry from ICC and Slow Food Vancouver Island Present in photo from left to right: Steve Walker-Duncan – ...
Read More
January can be tough around these parts. In fact, it has come to be so globally known as such, that the third Monday of each January has ...
Read More
Blue Monday Pop-Up Bar – Monday, January 21st, 2019 5:00pm – 10:00pm Stage Wine Bar presents: 100 Proof Blues – a Blue Monday pop ...
Read More

Easy to cook and fun to eat, popcorn is one of the world’s oldest and tastiest treats. It’s highly addictive too. Salty, buttery (and sometimes ...
Read More