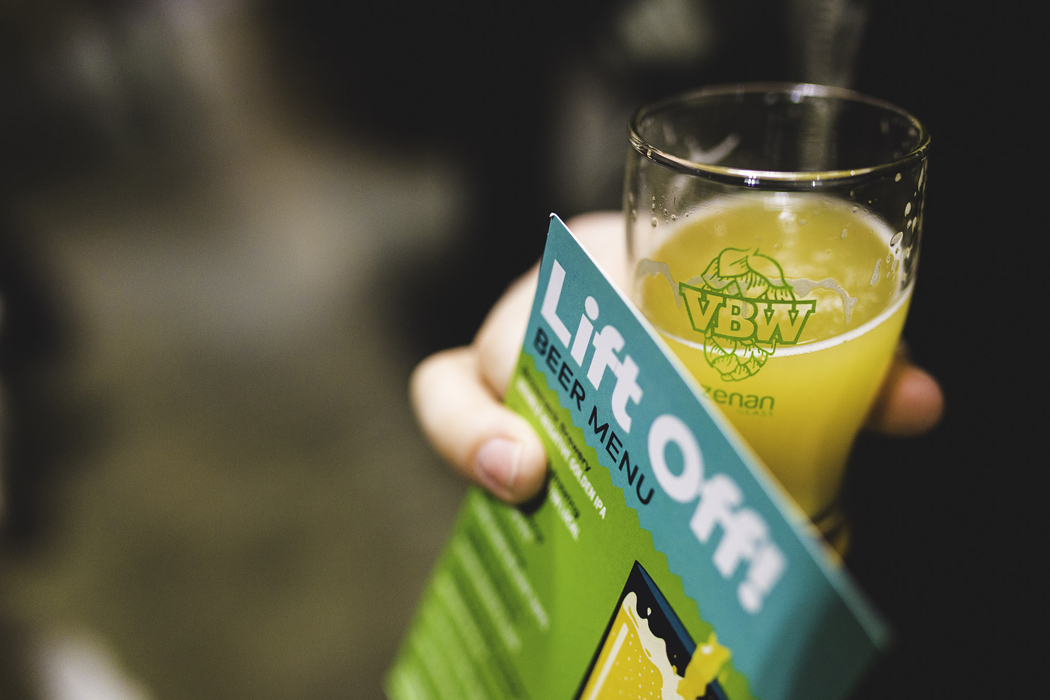 Victoria Beer Week returns March 6-14 with 19 different events held in venues around Victoria. This 7th annual festival of craft beer offers something for everyone from the novice who is just learning about craft beer to the geekiest beer lover who already thinks they know everything there is to know about their favourite beverage.

The week kicks off in grand style with Lift Off! at the Victoria Public Market, a night that features 15 brand new beers from 13 BC breweries. Highlights include two ancient beer styles from North Saanich’s Howl Brewing: Fungus and Flowers Spring Gruit, which is brewed without hops and features Reishi and Chaga mushrooms along with various roots and herbs; and Gotlandsdricka, a style made with smoked malts and honey, juniper branches and berries that dates back to the Viking era and was traditionally brewed by women. Nanaimo’s Longwood Brewery will serve its Pinot Noir Wild Ale, a wine-beer hybrid featuring freshly pressed Pinot Noir and Marechal Foch grapes from Emandare Vineyards in the Cowichan Valley that were fermented with a golden ale and finished in Brettanomyces-infused oak barrels. The rest of the beer menu includes hazy ales, an India Pale Lager, Hefeweizen, and several other styles — the ideal opportunity to explore the broad spectrum of craft beer styles. 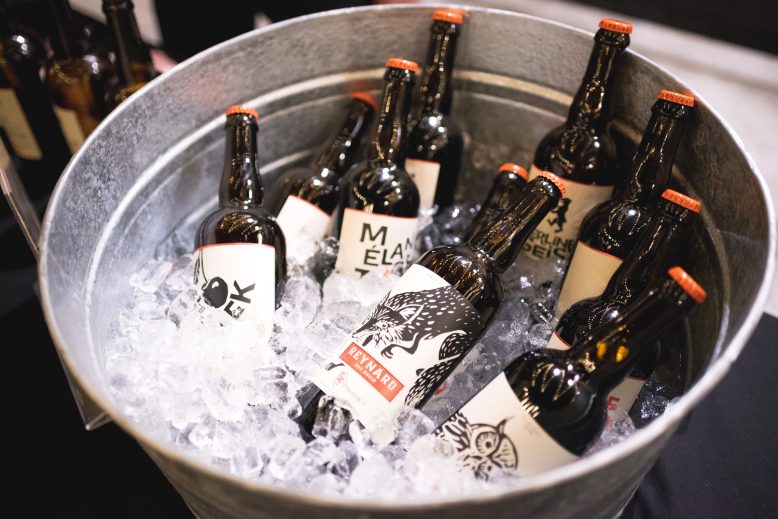 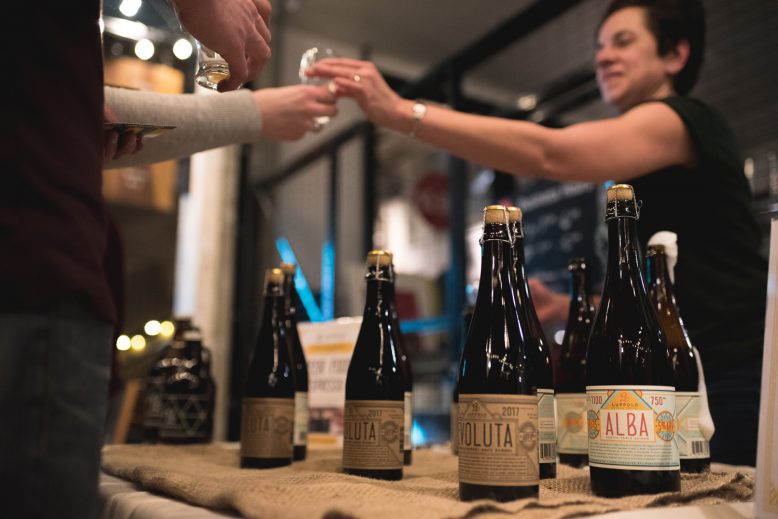 The Victoria Public Market is VBW’s headquarters for its main events. All About the Wood is a showcase of fabulous beers that have been fermented or conditioned in barrels or foeders; Taco Tuesday is a chance to sample a range of taco-and-beer pairings; Saturday Night Casks features 25 unique cask-conditioned beers from some of BC’s best breweries. At Lager Than Life, a brand new event on Friday, March 13, the underrated and underappreciated lager style will be celebrated: more than 20 different lagers will be on offer alongside food from the Market’s vendors and special guest Dumpling Drop, which will be serving its delicious, hand-made dumplings from the Market’s Community Kitchen. 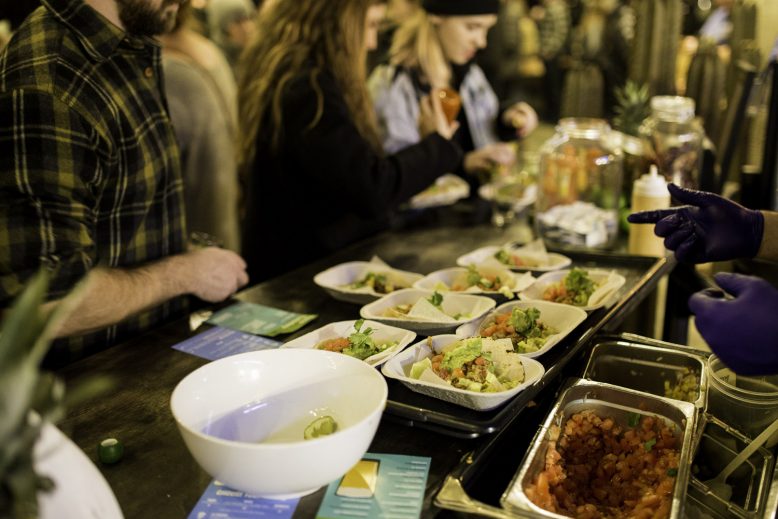 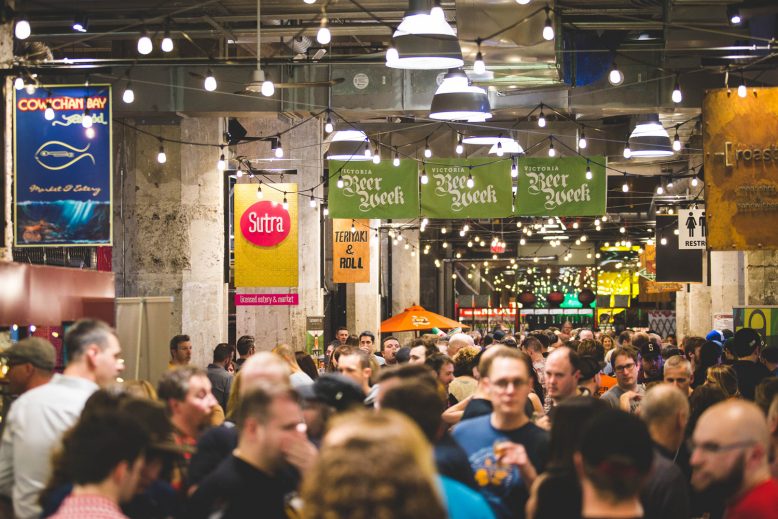 Beyond the Public Market, numerous events will take place around the city: 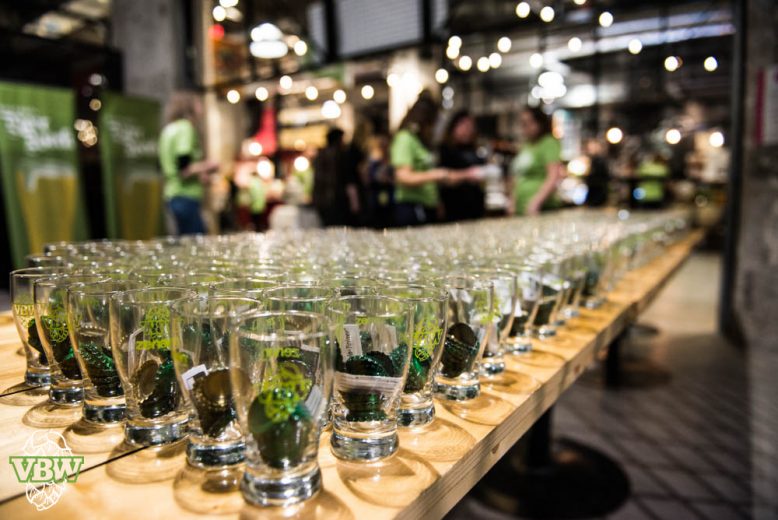 Throughout the entire week, you’ll also have several opportunities to learn more about beer at VBW’s Beer School, featuring a curriculum that includes a historic walking tour, a homebrewing workshop, and classes on food and beer pairing, brewing with wild yeasts, ancient beer styles, and beer and coffee.

March | April issue on the stands. Grab yours to see the Exceptional Eats! Readers’ Choice Awards winners. Go here to read ...
Read More
The Strathcona Hotel has long brought together BC brewers and distillers in its multiple taprooms but rarely is the brewing craft celebrated so much ...
Read More
...
Read More
Whistle Buoy Brewing Company, a locally owned craft brewery and taproom, is now open in Historic Market Square, Victoria. Whistle Buoy Brewing ...
Read More
The line-up is set and the tickets are on sale. The Great Canadian Beer Festival will return to Royal Athletic Park in Victoria, BC, on Friday, ...
Read More
Victoria Beer Week launched its sixth annual festival earlier this month, which ran from March 1-9. In addition to the festival returning for another ...
Read More

Chapatti is a kind of unleavened flat bread that can be quickly cooked in a pan. Its simplicity, and the fact that it can be rolled up and kept for ...
Read More