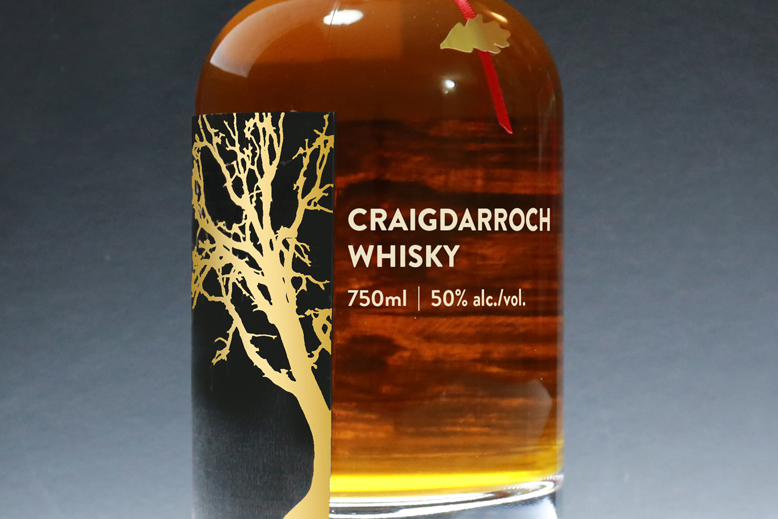 Years in the making, Victoria Spirits will release its Craigdarroch Whisky before Valentine’s Day 2015.

Victoria Spirits has built its reputation on the small-batch premium Victoria Gin, launched in 2008. However, Peter Hunt, master distiller, reports that the vision was always to make a whisky, and he started distilling small quantities in early 2009. After adding to the supply over the years, he has decided it’s ready for release. The whisky made its first public appearance at the recent Victoria Whisky Festival, and Hunt reports that the response was very positive. 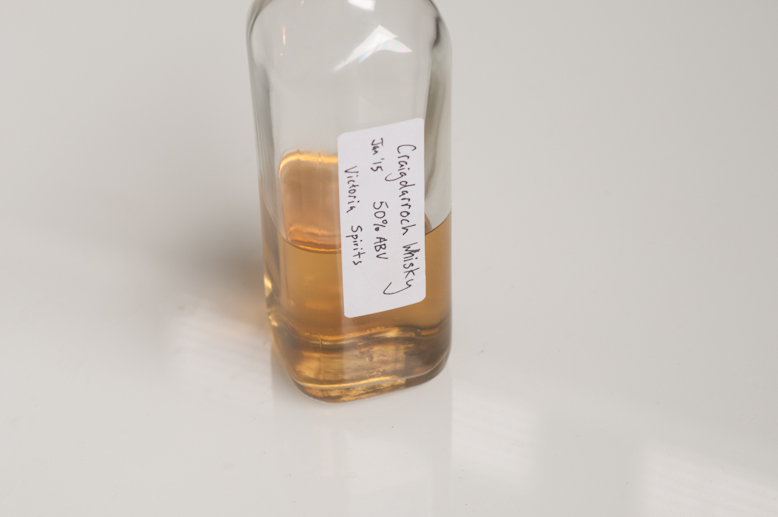 When I tasted it, I found it very smooth and soft with warm notes of vanilla, orange zest, and spice. Hunt attributes this distinctive style to his choice of grain, the distillation, and subsequent aging. Hunt has used only un-peated malted barley and has double-distilled the whisky in the same still he uses for the gin. The lack of peat means there are none of the smoky notes often found in Scotch and the shape of the still — very different from that usually found in Scotland —has given a slightly purer spirit. Hunt also notes that he ran the distillation fast to retain the spiciness and fruit from the grain. However, the decision to age the spirit in new American quarter casks for the first 18 months before moving it to used Bourbon barrels is arguably the biggest differentiator. The fingerprint of the oak — the vanilla and spice — is distinct and seductive.

How you should drink whisky is always an interesting question. Straight or on the rocks? On its own after dinner or with smoked haddock for breakfast? Hunt enjoys sipping his Craigdarroch after dinner, but admits that he can enjoy a fine whisky at any time of day. As for dilution, Hunt says that’s a personal choice. Craigdarroch is bottled at 50% abv, which is higher than the average spirit, so an ice cube seems in order. 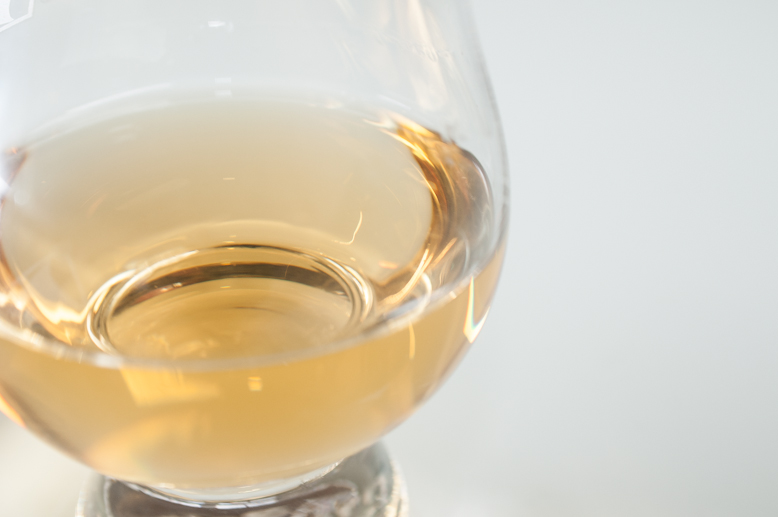 Will we see more whisky? YES! Hunt reports that he is still distilling small amounts each year. He is pleased with the effect of the new oak, but will be experimenting with different finishes.

Craigdarroch translates as “oak of the rocks,” and the name proudly proclaims both its Island heritage and oak maturation. It is the result of a local collaboration between Victoria Spirits and Philips Brewing; Philips made the wash and Victoria Spirits distilled, aged, and blended the spirit.

Approximately 300 bottles will be available from the distillery only. If interested, email info@victoriaspirits.com and ask to be put on the list. Don’t give up hope if you are late —several bottles will be held back and raffled off.

The article on L’Apéro in the May|June issue should have stated Chef Andrea Maiolo staged at The Courtney Room and Zambri’s and that he held the ...
Read More
May|June issue on the stands. Read ...
Read More
photo: Maryanne Carmack, Lotus Photography When Deb Morse first began feeding the idea of a greener earth, her greatest inspiration came from ...
Read More