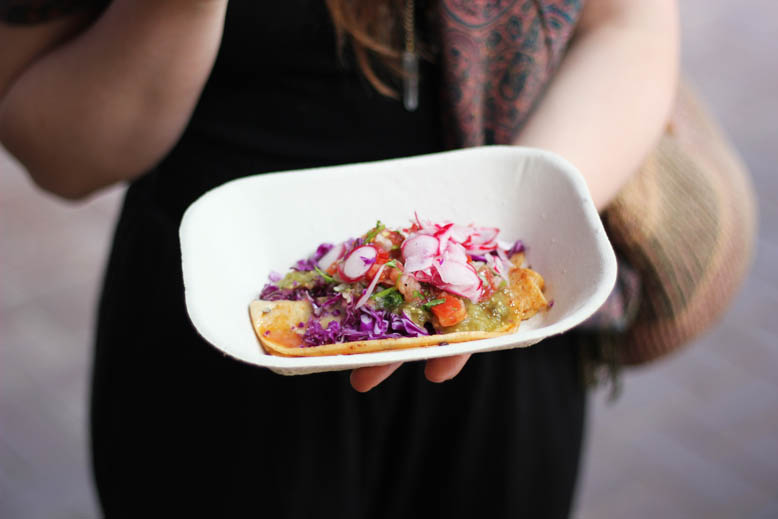 Amidst the ruckus of Canada Day celebrations and nestled in the heart of Market Square, was the Victoria Vegan Festival. In its third year, the free festival—put on by the volunteer-based, non-profit Victoria Vegan Festival Society—continues to draw both longtime vegans and those curious about the life style to its wide array of activities. Hundreds came out to partake in the festivities, and over the course of the afternoon recipes and vegan-cooking tips were shared, connections and friendships were made, and in the spirit of Canada Day, prizes were won. 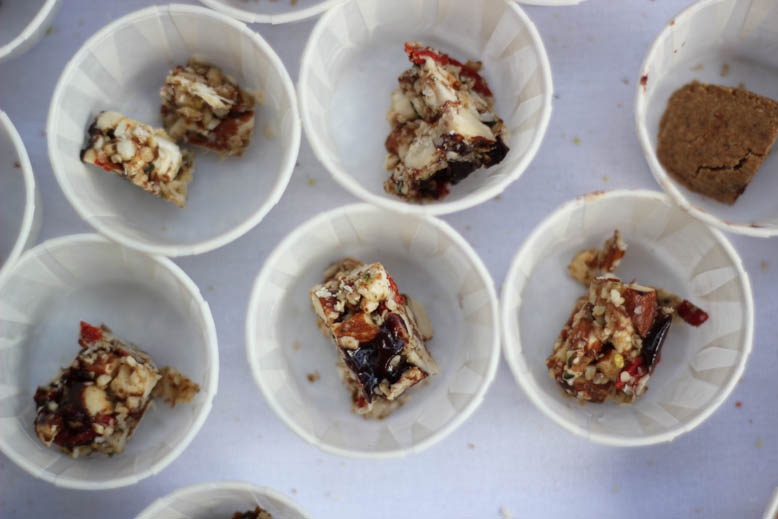 Of course, veganism is more than just a dietary choice; it’s a growing political and cultural ideology that is integrally connected to slow-food, whole-food, animal rights, and local economic movements. The vegan lifestyle has steadily grown in Victoria over the last couple of decades, due in part to the information received at events like the Victoria Vegan Festival, and its campaign to motivate and inspire would-be vegans. To better understand who vegans really are, and why they choose the lifestyle, the Victoria Vegan Festival features a “This is what a vegan looks like” campaign, with short bios featured on their website.

Dispelling the myths that all vegans are hippies or undernourished, here vegans are shown to be strong athletes, health-minded individuals, and people just like you and me. 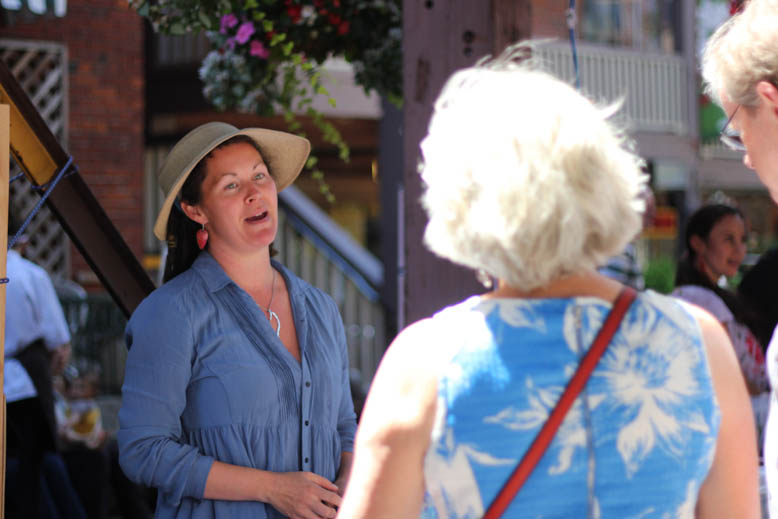 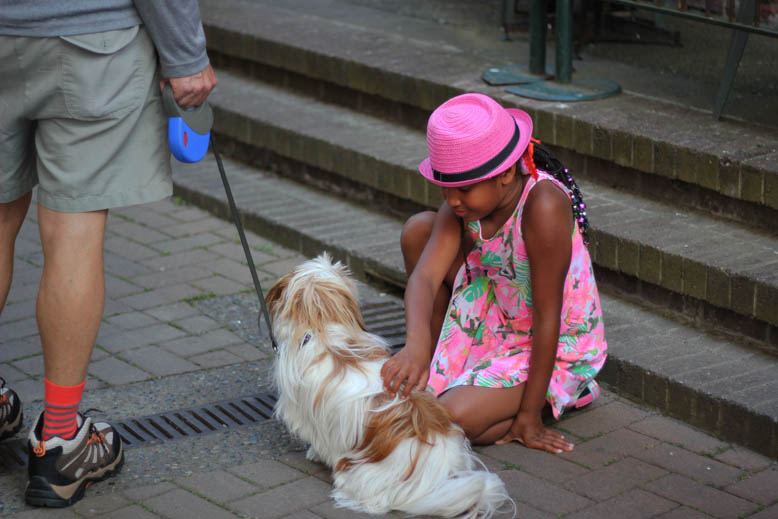 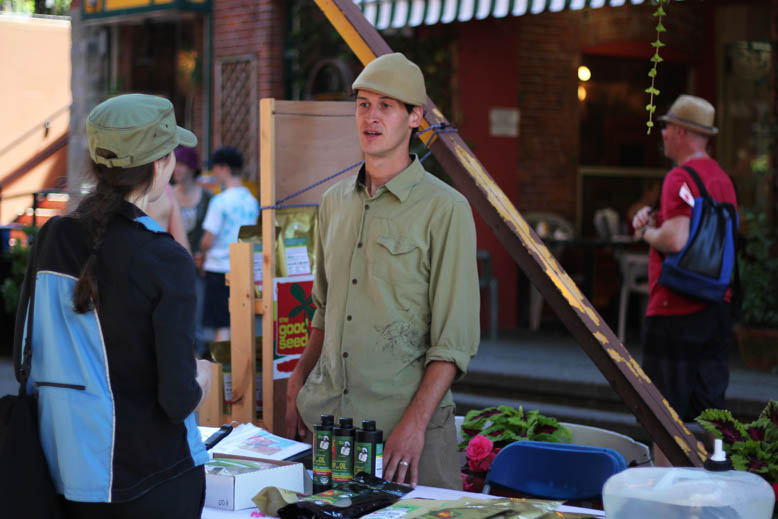 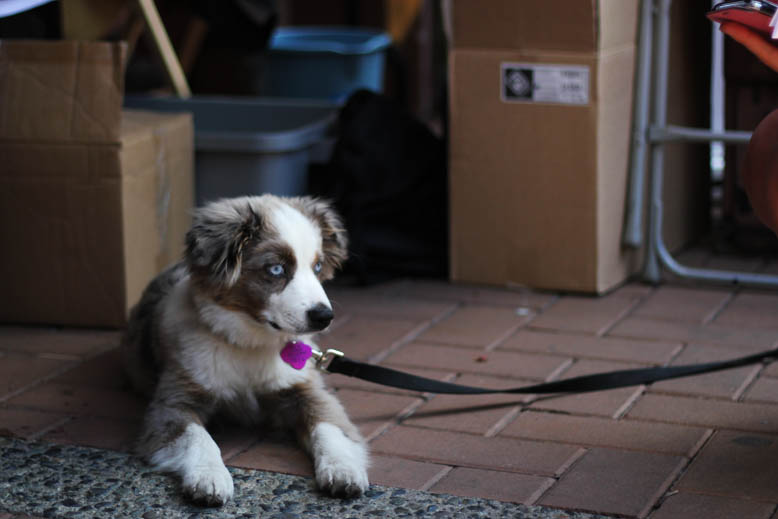 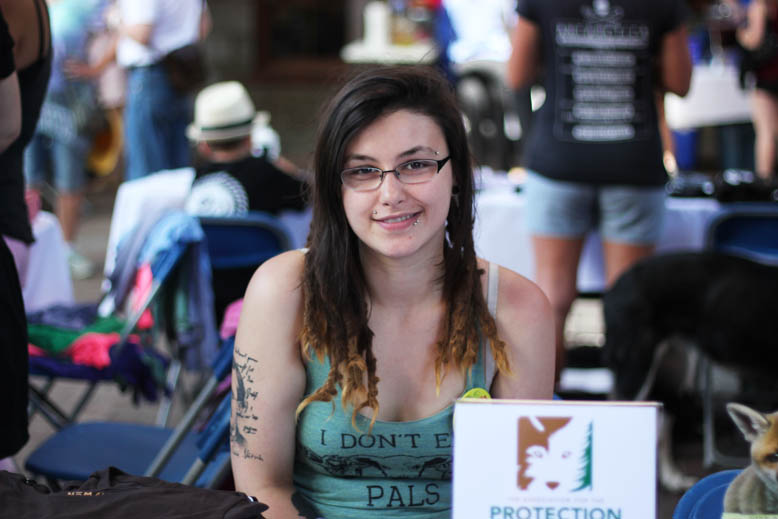 January can be tough around these parts. In fact, it has come to be so globally known as such, that the third Monday of each January has ...
Read More