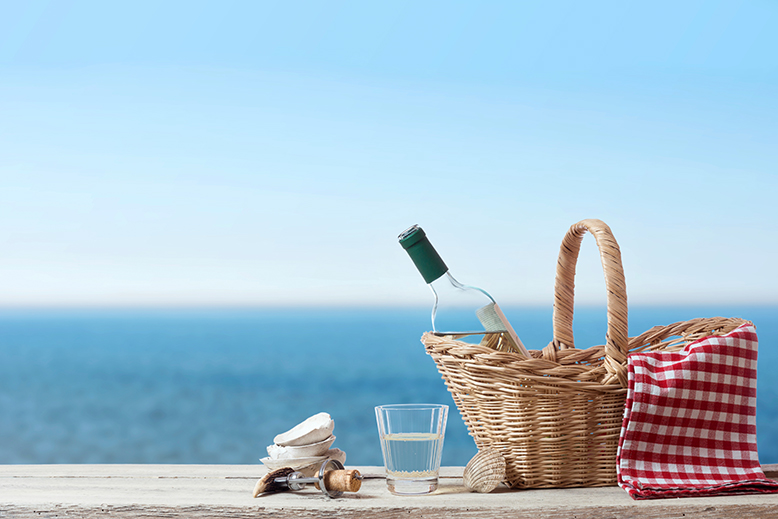 DRINK editor Treve Ring asks local wine experts how they would approach pairing dishes and flavours. For this summer edition, we are packing pairings for picnics. 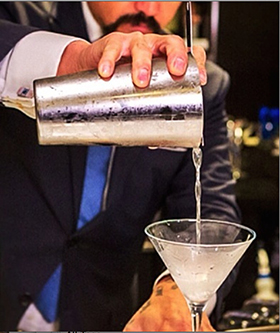 Jay Jones is the Director of Wine & Beverage for Canucks Sports & Entertainment. With nearly two decades in BC’s hospitality industry, Jones brings game and concertgoers at Rogers Arena a premium quality, beverage experience. Prior to joining the Canucks, Jones held the positions of Bar Manager and Wine Director at several award-winning Vancouver restaurants, including West and Market by Jean-Georges, as well as Araxi in Whistler. In 2014, he was named Bartender of the Year at the 25th Annual Vancouver Restaurant Awards. He has been previously honoured as the first Bartender ever inducted to the BC Restaurant Hall of Fame and named Canadian Bartender of the Year by Air Canada EnRoute. 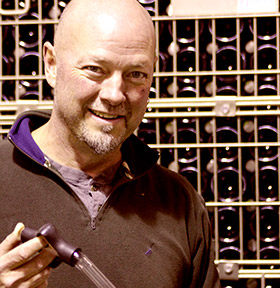 Burnaby-raised Bailey Williamson wrote a food column for the school newspaper suggesting simple recipes for broke college students, and afterward, spent a good chunk of his life pursuing work in the culinary arts. In 1993, he relocated to Victoria and became involved in the blooming “farm to table” movement. He has worked his way up from the bottom at several wineries, including five years as Assistant Winemaker at Road 13 Vineyards before accepting the call of the Grouse to serve as Winemaker and Vineyard Manager for Duncan’s Blue Grouse Estate Winery and Vineyard.

What to DRINK With:

BW. I would be inclined to start with a bright, crisp Cava with the smoked salmon – it would be a good foil to the smoke.

For the due of cold salads and the crispy fried buttermilk chicken, a nice Tavel rosé from the south of France would not go astray, or perhaps a nice fresh gamay, chilled. Dolcetto might work as well, again chilled (don’t be afraid to chill light red wines). I choose these because they are a bit more robust with fruit and some light tannins, but quenching and refreshing as well and would stand up to menu items.

With the peach and raspberry pies, a thermos of cold espresso and a bit of grappa as a digestif (there are some excellent local examples) then find a nice shady tree and picture yourself in a boat on a river with tangerine trees and marmalade skies…

JJ. Start with a Languedoc rosé with lively and pretty floral aromatics and juicy orange fruit. The sharpness of caper and onion will be quelled by bright acidity.

The glorious fat and salt of fried chicken skin call for Mosel spätlese riesling. The dish will be, by natural sweetness and tropical fruit flavours, supported by a rich weight that stands up buttery meat and with acidity to clean the palate between bites.

For the pies, go with a new world aromatic sparking sweet wine (I recommend one from the Okanagan Valley). Its golden sweet stone fruits and light effervescence creates a soft sensation that enhances the fresh impressions of summer orchard fruits.

For the ninth year in a row Rancho Vignola is setting up its Vancouver Island Harvest Sale here at the Mary Winspear Center in Sidney. Many of ...
Read More
Season’s Greetings EAT readers! We at EAT are looking forward to all the wonderful seasonal baking on offer around the city. One of the great joys ...
Read More
Masterclass Candied Citrus Holiday ...
Read More
November | December issue on the stands. Read ...
Read More
It’s not breaking news: Victoria’s restaurant scene is in the midst of varying states of crisis, depending on which Industry Insider you speak ...
Read More